In the UK there are reckoned to be some 3,826 surviving steam powered road going engines and portable engines, many of which are owned by members of the NTET.  The capital value of this wide spread heritage collection, plus the 2,250 scale models, is reckoned to be £339,950,000. 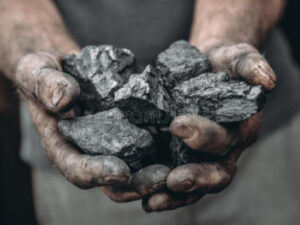 At any one time around 70% of these machines are in working order and steamed at public attended rallies and on public roads across the UK every year.   The majority are designed to burn coal of which ‘Welsh dry steam coal’ is the preferred fuel, rather than bituminous household coal.  However, the available UK sources of either type of coal have reduced in the past 10 years or so.  From data supplied from members of the coal industry, we estimate that the total amount of coal consumed by the ‘road going steam-engine owners’ is around 4,100 tonnes per annum, represented by 2,500 tonnes of Welsh dry steam coal and 1,600 tonnes of bituminous coal.

In the UK there are more than 1,200 events held annually, where the attendance of steam powered traction engines is the major attraction.  The smaller of these events or ‘rallies’ attract some 400 to 1,000 attendees whilst the large rallies are attended by several thousand, up to tens of thousands members of the public, and in the case of the UK’s premier event, hundreds of thousands of members of the public.  Added these heritage focussed events are village fêtes, fairs, agricultural shows, weddings, schools and other public or fundraising events.  Overall it is estimated that between 8 and 11 million visitors a year visit the events described, many from overseas.

Being able to see and get close to and even stand on these historic machines is an inspiration to young and old, and helps to attract apprentices into the engineering profession.

From data provided by event organisers and owners, we estimate that in the year prior to the Covid-19 pandemic, the annual turnover directly from events held in the UK amounted to £495,099,000, the contribution to local economies was £552,772,000 and to wider regional economies was £745,135,000.

The value to the services industry made by the traction engine owners is conservatively estimated to be between £28m and £36m. These services include restoration and engineering workshops, training and apprentice schemes, insurance services, inspection services, consumables and fuel. 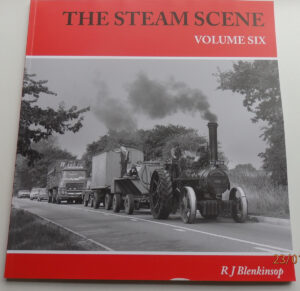 To these figures may be added subscriptions to clubs, associations and magazines and the purchasing of books and associated paraphernalia. In the same period it is estimated that over £2.8m was directly raised for charities and other social services.

Ever since October 2018 when the government announced its plans to introduce the Environment Bill, which became law in May 2021, along with other organisations, the NTET has been warning that the ban on the domestic burning of bituminous coal would have serious detrimental impact on the heritage steam fraternities, both road and rail, because the economies of scale would be lost resulting in the collapse of the supply chain.

The heritage steam fraternity was advised on many occasions by government departments that there was no intention on behalf of the government to jeopardise the sustainability of the heritage steam activities, there being nothing in the legislation that prevents the burning of coal for those activities.  By extension however, those fraternities would be left to make their own arrangements to procure and take delivery of suitable fuels. 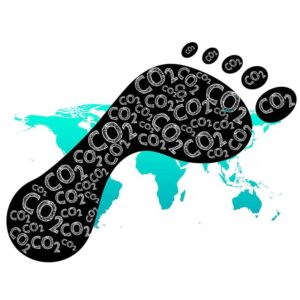 For some time now, because of the reducing number of mines in the UK, coal has been imported from a number of overseas sources that invariably require long rail and sea journeys to be undertaken before the fuel is on the UK dockside.  The carbon footprint associated with these journeys and the costs involved are in simple terms, huge.  And now of course we have the Russia – Ukraine conflict which markedly impacts on an already fragile, long and expensive supply chain.

In the UK there is now just one mine which is capable of supplying good quality, low emission coal into the steam heritage fraternity; Ffos-y-Fran, near Merthyr Tydfil.  This mine, working on the reclamation of old coal stocks also supplies into the steel making industry.  The current licence to extract coal is due to expire in October 2022 but there are stocks of high quality coal in the same vicinity for which an extraction licence has been refused by the Welsh Assembly on environmental grounds.

Where is the economical or environmental sense, we ask, in importing over long distances inferior fuels when we have several million tonnes of superior quality fuel on our doorstep?

The NTET is dedicated to helping minimise the impact on the environment by road going steam vehicles of all types through helping to source and develop the lowest impact fuels suitable for our continued use.

William (Bill) Giles’ aspirations to make these facts public and to raise awareness of the serious plight of the heritage steam fraternity, in particular that of ‘road going traction engines’, is to be applauded.  The NTET fully supports his endeavours.